With the advancements in the complexity of artificial intelligence (AI) and machine learning (ML) over the last decade, automation has moved on from being a process associated heavily with industry, and manufacturing and has become far more commonplace in a much wider range of sectors and workplaces.

As with almost all emergent and disruptive technologies, the worry is that automation will cause a wide-scale loss of jobs, particularly among unskilled workers. Industrial jobs are under the greatest threat from automation, as it is expected that 11 million will be working in China’s industrial sector by the year 2030.

While the general consensus is still that the loss of jobs to automation in a potential disaster, new research is challenging that thinking.

According to a Pew Research survey, 52% of experts expect technology will not displace more jobs than it creates The greatest benefit of automation will be that it frees up time for people to focus on the creative and original aspects of their job.

With that in mind, in this article, we will be looking at ways in which greater workplace automation can actually be beneficial if properly implemented.

Despite the fearmongering when it comes to AI and workplace automation, we are still a fair distance from computers being able to be truly creative. An AI program that can even come close to mimicking the human brain is as much sci-fi now as it was when Griffith “Bill” P. Taylor created the first robotic crane as part of an article for Meccano Magazine.

Where automation can truly shine is taking over the thousands of hours each year that workers spend completing repetitive tasks when they could be doing something else that cannot be handled by a computer program.

Research into this issue by Samanage revealed that U.S. businesses are wasting up to $1.8 trillion annually on repetitive employee tasks, with each worker spending up to 520 hours each on repetitive services that could be easily automated.

These tasks are as mundane as password reset requests and ordering new office supplies, rather than key job responsibilities and draw trained staff away from tasks that could not be easily automated.

Employing AI or ML automation to do repetitive services and tasks can actually free up staff for more important jobs that require problem-solving skills or creativity, if properly and responsible integrated. 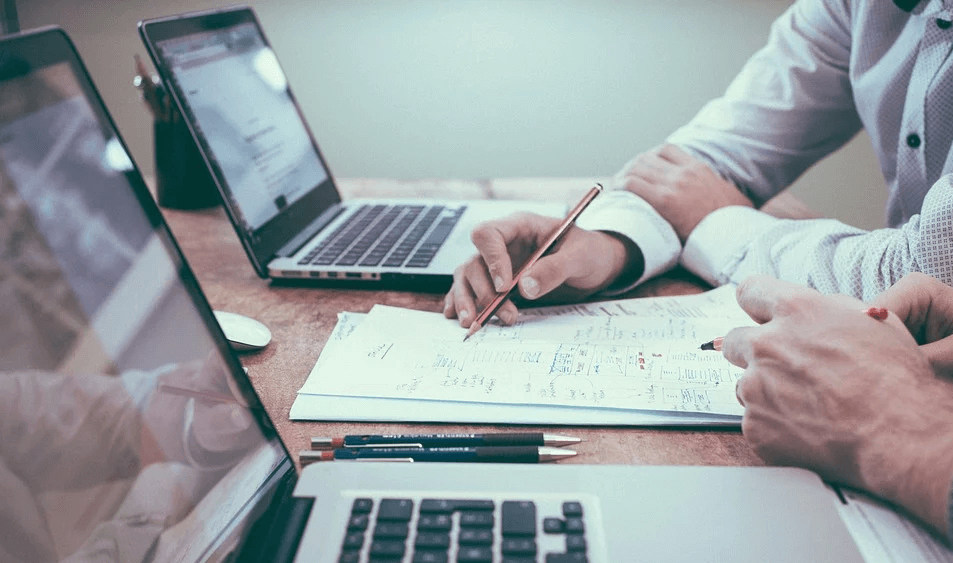 One of the keys factors in creating a better workplace and improving worker happiness is finding ways in which people feel valued. Employees who feel valued are 31% more productive than those that don’t.

There is plenty of evidence to suggest that employees feel at their most valued when they are able to perform tasks that require them to use a certain amount of creativity and to take ownership of a certain project.

Repetitive services and tasks require neither of those things and this “grind” is often cited as one of the major causes of workplace dissatisfaction. Automating the grind is an efficient way of creating a better working environment.

Efficient onboarding is a surprisingly important part of employee retention. Urban Bound found that up to 20% of staff turnover happens within the first 45 days and that it can cost businesses up to $18,000 to replace a staff member.

Part of the issue is that onboarding processes across the board tend to be slow and poor quality, mainly because of a large number of repetitive, but important tasks have to be performed by different departments.

Using automation to assist in onboarding allows multiple departments to work together more efficiently, each completing complex, non-repetitive, functions while the AI deals with the repetitive tasks.

A faster onboarding process means that employees are also brought up to speed on their various job responsibilities at a faster rate, potentially reducing the 8 to 12 months it takes, on average, for a new employee to reach the proficiency of their more experienced colleagues.

Tags
Why Greater Workplace Automation Can Be Beneficial
Show More

How to Select Replacement Windows That “WOW” 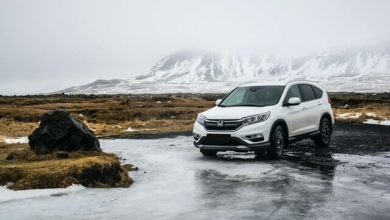 Benefits of Renting A Car 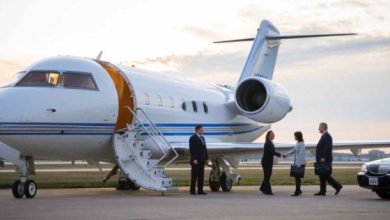 The Demand for Private Jet Charters Is on the Rise: Here’s Why 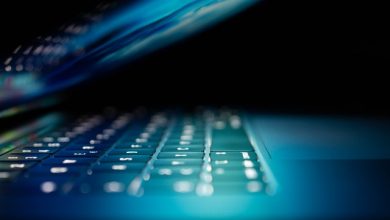 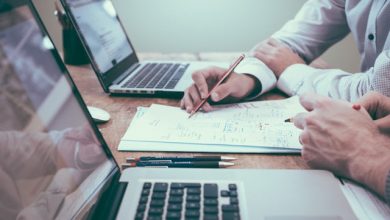