HBO Max is an American based streaming service where the users subscribe in order to watch videos. This service was launched on May 27th, 2020. At the start of December 2020, HBO Max managed to achieve 12.6 million active users. The launch of HBO Max replaced the two old services of HBO; HBO Go and HBO Now. The streaming service is from the Home box office and Warner Media, its parent company. HBO Max is a platform and home to all the premium TV shows and movies.

Currently, HBO Max is available in the United States only. The international version of HBO Max will be rolled out in 2021. The first countries where HBO Max will be made available are Latin America and European countries. This will replace the majority of the HBO Max services already operating in this region.

The subscription price of HBO Max is $14.99 per month. This price is the same as the subscription price for HBO Now. However, compared to other streaming services like Disney Plus and Netflix, HBO Max’s price is higher. HBO Max also offers a trial of 7 days. However, the 7-day free trial option is not there anymore. Warner Media eliminated the free trial option on December 3rd, 2020. This was done just before the much-anticipated debut of the movie The Wonder Woman 1984. In order to attract customers and lighten the impact of free trial termination, Warner Media has offered a discount of 22% to new and returning customers.

You can easily subscribe to HBO Max via Google Play Store and App Store. Other than this, you can easily sign up for the service on their website.

HBO Max Vs. Apple TV Plus

Apple TV plus is also one of the mainstream streaming services which can be used as a great alternative to HBO Max. Apple TV Plus offers original videos and series which the user can not find on any other streaming service. Since Apply TV Plus just recently launched in 2019, the video library is small. However, you can find some amazing TV shows on it, such as The Morning Show.

You can subscribe to Apple TV Plus for just $5 per month, which is amazing.

HBO Max Vs. Disney Plus

Disney Plus is also a competitor of HBO Max. The streaming service has a great library of children’s content. The service also includes documentaries from National Geographic as well as movies from Marvel and Star Wars.

Disney Plus starts from $7 per month and is classified as one of the most affordable video streaming services out there.

What is Twitter Fleet ? Tricks And Tips To Functional It 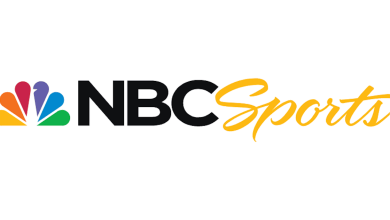 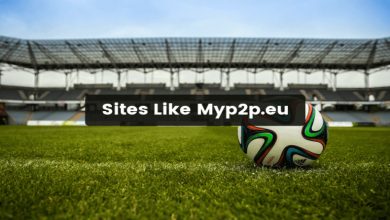 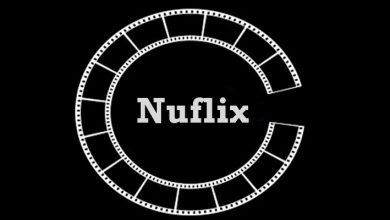 What is Nuflix? How to Download HD Videos from Nuflix and Watch Them?