When you’re in the market for a new car, you might be worried about buyer’s remorse. The safest option, it might seem, is to simply go for what other people are driving. Thus Fiestas, Corsas and Golfs might seem like a sensible choice. But if you’re willing to dig a little deeper, the auto market harbours quite a few gems, just waiting to be uncovered. Finance a purchase through a reputable company like Go Car Credit, and you could be driving away with a bargain in a matter of mere minutes.

Since these cars are not as well-loved, they can often be had for knock-down prices. Let’s take a look at a few of them! Also, you can consider selling your vehicle in order to upgrade.

The Panda has been Italy’s best-selling car for the best part of a decade. Small and nimble, it’s fantastic for hurtling through those narrow, cobbled streets. It’s practical, fun, and comes with a distinctive aesthetic that repels many buyers while drawing in others. Given that it’s niche, it can be had for a knock-down price.

This Suzuki is sadly no longer in production, but it can still be found on the used market for extremely reasonable prices. It’s on the smaller side for a purported ‘off road’ four-by-four, which gives many the false impression that it can’t match up to the larger offerings in this class. But it still packs in plenty of power, and you’ll have a far easier time parking the thing.

The Levorg provides all of the features that you might expect from an executive-level saloon, including a fancy interior, premium-level suspension, infotainment, and an impressive all-wheel drive system. The fuel economy’s not up to much, but there’s a reason that this car sells so well in Eastern markets: it’s practical and handles well, and comes at a price that will tempt many, especially if they’re shopping second-hand.

There was a time when the humble Škoda was a figure of fun among discerning motorists. While the purchase of the company by the Volkswagen Group helped to correct many of the engineering faults, the view of the company as a budget option still persists. The Octavia is a vehicle that doesn’t offer quite the same branded splendour as some of its rivals – but as far as motoring goes, it’s brilliantly rounded, and does just about everything you could want. 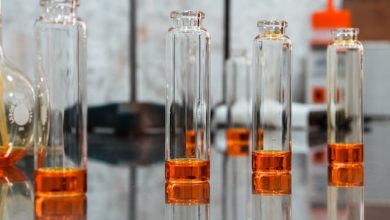 Everything You Need to Know About Perfume Oil Concentration 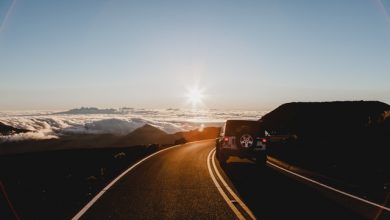 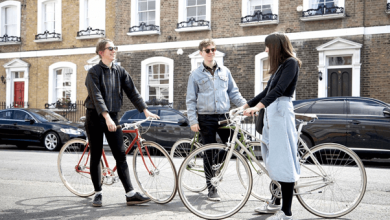 10 Reasons why you should buy a Bicycle 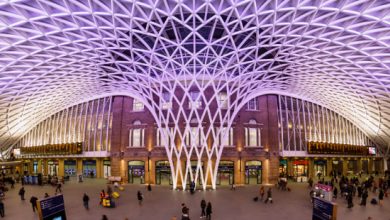 Your 2022 Guide to Kings Cross Station