After the origination of ad networks in the early 1990s, they have been developing ever since, along with the surrounding environment of online advertising. In the 2010s, programmatic buying has occurred, which has largely increased the speed of contracting in the industry. Now, in 2019, over 80% of all online advertising is bought and sold in a programmatic manner (and analysts predicting the increase to over than 90% by the end of 2020).

Programmatic buying and selling of ad inventory happen in Ad Exchanges, Demand-Site Platforms (DSPs) and Supply-Side Platforms (SSPs). They are sort of aggregators of information from publishers, advertisers, and ad networks, so it is no wonder that people get confused often – even those who have been working in this or relating areas. Let’s find out the key differences among them all.

The differences among ad networks, ad exchanges, DSP and SSP

Ad network solutions are aggregators of information about the ad inventory that is put for sale by publishers. Advertisers can buy this inventory at fixed prices. There is no automation here.

Ad exchanges introduce automation – which is called ‘programmatic’. Inventory of all kinds is bought and sold through fast-living online auctions, which allow selling inventory at the exact moment of time when it is needed – in an online manner, as the visitor enters the site. At the moment of entry, it is not defined what commercial he or she is about to see. In some milliseconds, the data about the site and visitor is collected, matched with the predefined ongoing advert companies of a batch of advertisers for this region and types of visitors, and during an online auction, the winner amongst the advertisers is defined – the one who pays a better price. Its ad is rendered on the screen of a visitor. This approach allows targeting the audience in an ultra-precise manner, largely increasing the possible outcome of action on the side of a user.

DSP is a platform, which aggregates data from multiple advertising networks, ad exchanges, and SSPs and is used by advertisers. It is convenient because everything’s gathered in one interface and so ad campaigns are easy to manage. Multiple campaigns involving multiple publishers can be managed here, as well as other actions can be done – buying inventory, analyzing contracts and campaigns.

SSP is a platform, which aggregates data from multiple ad networks, ad exchanges, and DSPs and is used by publishers. It is convenient because everything’s gathered in one interface and so ad inventory is easy to manage. Multiple inventories from multiple sites can be managed here, as well as other actions can be done – selling inventory, managing its availability, analyzing contracts and campaigns.

As you see, advertising platform companies are on the lower level in the hierarchy of informational exchange in the modern world of online marketing. Using DSPs, it is possible to see the aggregated information from everywhere (even other DSPs, as there are many of them exist, as well as SSPs).

What are the tangible differences of qualities between an ad network and DSP?

To make things even clearer for you, we are now gathering for you discrepancies between the two:

A lot of marketers name DSP and SSP networks the next generation of ad networks. Indeed, after nearly 30 years of originating ad networks, the market needs have dramatically changed and evolved alongside evolution in every aspect of human life. Ad networks can no longer cover the essential needs of modern users, while DSPs and SSPs can.

Tags
ad network dsp What is the difference between a DSP and an Ad Network?
Show More

Using the Right Video Downloader to Watch Your Favorite Videos 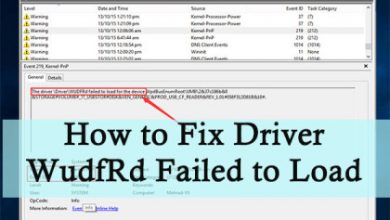 How To connect iPhone to Mac using iCloud 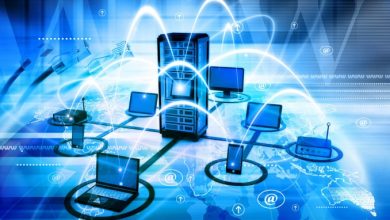 What is Network Management And Is it Important ? 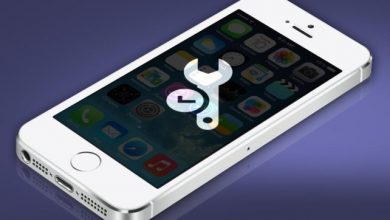