The VPN has quickly become a popular way for protecting people’s privacy and data online – notably over insecure wireless networks – by providing an encrypted private channel of communication between the user and the internet at large.

VPN providers are enabling their subscribers to access content that would otherwise be unavailable to them by transferring a user’s IP address to a new location using dedicated servers in different parts of the world.

This includes film, television, and audio offered through streaming services like Netflix or Hulu – and in this article, we’ll look at how to use a VPN for streaming and how Virtual Private Networks may help us get more of the streaming media and data we desire.

Contents hide
What is a Virtual Private Network (VPN)?
How to use a VPN to watch your favorite shows
Get a VPN already installed
Choose a place, any site will do
Go about your business on the internet as usual
Why can’t I watch TV series in other countries?
Is it true that using a VPN slows down your internet connection?
Is it legal to use a VPN?
Last thoughts – VPNs aren’t difficult to set up

What is a Virtual Private Network (VPN)?

It’s critical to recognize the limitations of a VPN, as with any security solution. For example, you wouldn’t expect a Kevlar jacket or a parachute to shield you from a gunshot or save you from falling out of an airplane.

When you use a VPN, your traffic is routed over an encrypted tunnel to a VPN company-operated server. Your ISP and anything (or anybody) connected to your router will be unable to observe your online traffic as a result. Your traffic departs the VPN’s server and enters the public internet.

Your true IP address is successfully disguised since your traffic looks to originate from the VPN’s server. This is significant since IP addresses are geographically spread and may be used to determine your approximate location. If you want to fake your location, this can help. You may make it look as though you’re accessing the internet from the United Kingdom by connecting to a VPN server in London.

How to use a VPN to watch your favorite shows

Get a VPN already installed

Install a suitable VPN for your Windows, Mac, iPhone, and Android devices according to your needs. You’ll enjoy it.

Choose a place, any site will do

Change your location to wherever your favorite show is accessible with your VPN. Do you want to catch up on the most recent episodes on the most popular streaming services? Connect through the United States of America. Connect with India and improve your hobby.

Go about your business on the internet as usual

Simply go about your business in your browser, video streaming service, or other apps. There’s no need to muck around with intricate options. You’ll look to be somewhere else as long as your VPN is turned, with access to all the content that your new location has to offer.

Why can’t I watch TV series in other countries?

There are several explanations for this.

Money, as cynical donkeys like to confess, is the whole reason the world goes round, therefore it’s not surprising that it plays a part. Perhaps a film or television show does not perform well in certain areas, and the studio does not want to pay all of the expenses associated with localizing and copywriting it. Perhaps it’s because the show’s material is forbidden in other places due to censorship laws. Perhaps it’s to stagger a release or eliminate grey markets. Perhaps studio executives are racist. Maybe… I could go on, but I’m sure you get the idea.

The long and short of it is that you won’t be able to view a TV episode or film if you aren’t in a location where it is being streamed. In a geo-blocked region, even the shows you’ve previously paid to view at home would be unavailable to you. But that shouldn’t be an issue for you anymore, should it? Simply use a VPN.

Is it true that using a VPN slows down your internet connection?

Nobody has time for buffering these days. Unfortunately, some VPNs worsen the situation by having servers that aren’t powerful enough to support video streaming. (With free VPNs, you get what you paid for.)

Some VPNs are more suited to it than others. Unfortunately, there is no VPN that can make your streaming quicker, but there are several that will reduce the impact. For example, the more servers you have to pick from, the less likely it is that the one you’re on isn’t packed, which means you’ll be able to travel quicker And, certain VPNs, offer streaming-specific servers that are optimized for optimal performance.

Is it legal to use a VPN?

Yes, in the cool nations. In the United States, the United Kingdom, Brazil, France, Germany, Japan, and most other nations, using a VPN is lawful. However, certain nations may limit its usage. So, make sure you’re aware of the regulations before using a VPN while abroad.

All of this being said, there are some streaming sites that despise VPNs and will block you if they discover you’re using one. So, firstly make sure about your privacy and concerns.

Too many of you aren’t utilizing a VPN, perhaps because they appear to be mysterious security solutions. Many providers, fortunately, have worked hard to make them user-friendly and simple to use. Most security technologies are now set-and-forget, as they should be. A virtual private network (VPN) is one of the finest and simplest ways to protect your web traffic from, well, just about everyone.

Can You Buy Kratom With PayPal?

How Can a Title IX Attorney Help My Case? 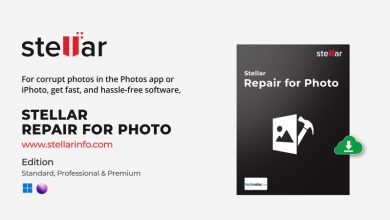 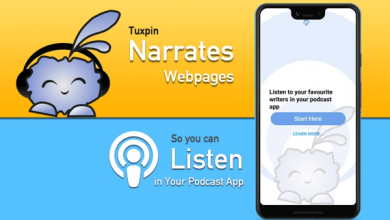 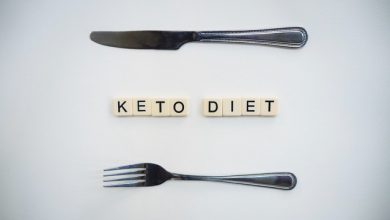 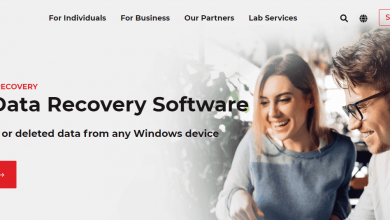