The technology for creating various objects using three- dimensional printing was born recently. Nevertheless, every year it more and more enters our everyday life and if earlier only large enterprises could afford to print a 3D model, now anyone can do it with a 3d printer and printing filaments. We have collected the most interesting things made using this technology.

In the past. Attempts have been made to create a working weapon using 3D printing, but they all turned out to be low-power or failed. The obtained samples quickly failed, unable to withstand the temperature of the burning powder gases. However, recently, the American non- profit organization Defense Distribution managed to create a fully working model of an automatic rifle.

If only a lack of a suitable swimsuit keeps you from going to the beach, then this problem is now resolved. Simply print your 3D model that suits you. You can do experiments to and make other designs too. If you don’t know what to wear on a date, you can follow the same path and make a stunning evening dress in which you will not be ashamed to appear in front of your chosen one.

It is possible that the practice of ordering food to your home will also soon be a thing of the past. Already today, NASA is actively engaged in the development of food printers, intending to feed astronauts in orbit with their help. But the ordinary earthling will not remain deprived: 3D printers for the production of pizza, sweets and chocolate have already been created.

Another area of applications in medicine. Scientists from Cambridge have been able to print healthy rat retinal cells. These tissues can replace damaged areas of the rat’s eye and restore rodent vision. Research in this area in the future will allow for example to treat glaucoma.

The possibilities of 3D printing could not go unnoticed by science in all areas of its application. The most widespread such machines were in medicine. For example, in 2014, 16-year-old teenager Daniel Omar, who lost both his hands in an explosion in Sudan, received a prosthesis created on a 3D printing kit. Such cars help animals too. Last year, in the United States, a dog named Derby received paw prostheses that allowed her to run and jump, and the bald eagle Beauty restored a badly deformed beak.

Despite the fact that creating useful objects that can help people or solve problems is certainly good, it is sometimes useful to create something simply fun for the soul. As 3D printing has become more viable for everyday use, people have begun designing a number of automatic machines that carry out various actions.

User Let’s Make Robots, under the nickname cevinius, made a walking automaton powered by gravity. A small push will allow him to descend from a very gentle slope, and it will take you only $ 6 to create it. More sophisticated automatons include a 3D printed dragon that flaps its wings and moves its body when you turn the lever.

In addition, viewers of the British QI television show may have seen the Sand Beast, a 3D wind-driven automaton. It has more than 70 moving parts and it can crawl along the surface when its turbine is turned on by moving air.

The Alfred Dupont Hospital for Children has developed an exoskeleton to help disabled children with serious muscle problems, which supports them and allows them to move around more freely. However, a two-year-old girl named Emma could not use the exoskeleton because it was too heavy. Then the team developed a lighter version, and used a 3D printer to create it.

The exoskeleton provided the necessary support for Emma, ​​which allowed her to move with less pain and make better use of her limbs. In addition, the fact that the exoskeleton was made to order in a hospital means that it can be changed as Emma grows.

However, these are not just full-length exoskeletons. Researchers at Victoria University have experimented with scanning a patient’s limbs to develop specialized casts for broken arms. Researchers say gypsum is incredibly lightweight yet durable, and helps protect bones while they heal. 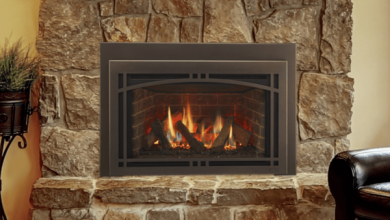 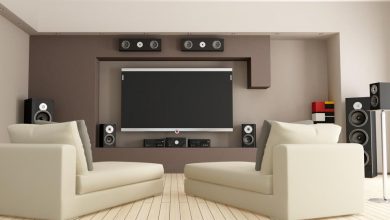 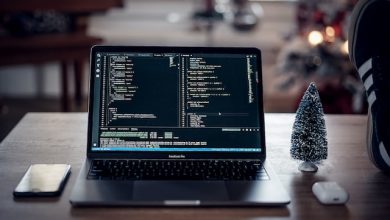 How To Choose A Web And Mobile App Development Company?