Do you want to know what Amazon Luna is? You are in the right place because this article is going to explain everything about Amazon Luna!

What is Amazon Luna?

Amazon has recently introduced a cloud gaming service known as Luna, where it is easier for people to play games on their own devices. You no longer need to wait for the downloads and updates, and you can just simply play without any obstacles. The games are streamed directly from the cloud to the user’s device. Without losing the progress, you can easily switch between the devices. That is how efficient and simple Amazon Luna is.

Amazon Luna is sold as a subscription on Amazon, and unlike others, it does not require an expensive gaming PC to work. The all-new game streaming service has all types of new and old games from various developers. At present, access to Amazon Luna is based on exclusive invitations.

In addition to this, Amazon has also released Luna Controller, which entirely depends on the need of the users. It is not an integral component of the game. There might be some games that require a Luna controller, whereas some games might not require it.

The Luna controller can be conveniently integrated with Amazon’s voice assistants, which helps it easier for the users to operate it with the help of voice commands. The controller is also compatible with USB-C, which is also an amazing feature.

Early access to Amazon Luna is available at a monthly subscription of $5.99/ month. At this price, you can get unlimited hours of play, games can be streamed on 2 different devices at the same time, and it has a library of games that will be growing eventually. The beta price for the gaming service would $14.99 per month. This subscription is called Ubisoft+, where the users will also be able to download the PC versions of games and more with the help of the Ubisoft connect application.

As far as Wi-Fi is concerned, Amazon states that the service has the requirement of minimum internet speed; however, the higher (4K) resolution would require an internet connection of 35mbps at least. The 4K resolution feature on Amazon Luna is yet to be released. According to the company, a better internet connection will help in the better streaming of games and an enhanced user experience.

Amazon has not yet confirmed the number of games coming on Luna, but the early access of the streaming service will allow users to access 50 games via the Luna plus gaming channel. Among these 50 games, some of them are Abzu, Atomix, Control, Furi, Sonic Mania, Wonder Boy, Bloodstained, and Metro: Exodus.

Do not confuse yourself here. Luna is the gaming platform, whereas Luna Plus is the channel of games that is available to the users.

Amazon Luna also integrates with Twitch. Twitch is also a game streaming service and website. With the help of Luna, users are also able to access their Twitch subscription accounts.

Other than this, Amazon Luna is also compatible with Amazon’s other hardware products like Fire Sticks and TV.

Website Development Process Checklist 2021: What You Need to Know 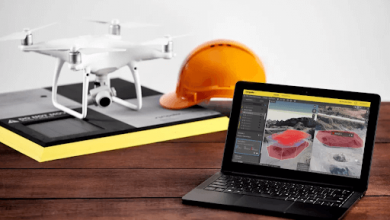 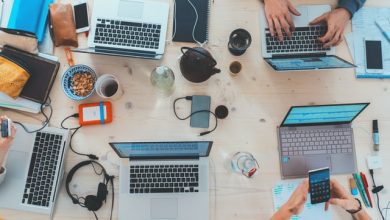 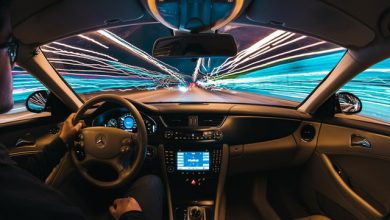